Talk: The Hercules and Xena Wiki

Back to page
Add topic

The "Places" category on the Main Page is growing a lot and as we continue to add more episodes, it's going to expand a lot more. We also have the places listed as a category. I'm wondering if we should maybe change the main page a bit. Should the places listed on the main page only be ones we visit multiple times? Should we remove them altogether and just keep places as a category? What do other people think? --Scottlukaswilliams 03:23, 16 June 2009 (UTC)

Further to what I said above... I've just been looking at some other wikis like memory-alpha.org. I really like their main page. It's sort of a "Portal" that lists their most popular categories with icons that represent them. I don't know how hard it is to do something like that but it's a really nice way to start looking around on that site. --Scottlukaswilliams 03:33, 16 June 2009 (UTC)

I originally edited in 2005 off of "Wikicities" (early Wikia)'s old template for a wikia's main page. It hasn't been reformatted since.
MA has six portals: Arts, Science, People, Society and Culture, "Star Trek," and Technology.
Some portal ideas could include:
Those are just some simple ones off the top of my head. Alternatively, or additionally, we can probably develop portal or portal-like pages on the three franchises, Xena: Warrior Princess, Young Hercules, and Hercules: The Legendary Journeys, since most non-episodic items (comics, books, the UAP films) could be subdivided under the appropriate franchise.--Tim Thomason 17:24, 27 June 2009 (UTC)
Oh yeah, I forgot to post this last night (just left it sitting on my computer). I started a Template:Main Page, that can eventually be used to replace the main page, once it is up to par. Templatizing the Main Page is a good way to keep only knowledgeable editors from causing too much hidden damage.--Tim Thomason 17:24, 27 June 2009 (UTC)

Hi Guys. I've had an idea about creating templates for this Wikia, but I've been trying for two months to try and work it out and I'm getting extreamly impatient with it. I think it will extreamley improve the Wikia by adding a uniform style to it. I was really hoping that this would catch the eye of someone who is experienced with templates? By templates, I mean Character Infoboxes and other commonly used templates. For reference maybe visit successful Wikias and look at main character pages for ideas of Parameters.
Thanks. --Harrison Preston 01:04, January 3, 2010 (UTC)

Things are definitely starting to get a little wacky. I just don't have time to check everyone's edits and try to keep things consistent. Templates would be handy. When I get a chance, I'll try to teach myself how to use them. --Scottlukaswilliams 12:06, January 3, 2010 (UTC)

Hey Everyone. Just want to let you all know that I've created a template for all the users pages here on this Wiki. Check it out! Harrison Preston 16:26, April 24, 2010 (UTC)

I started playing with the Main Page template this morning. I was trying to create something a bit more graphic and easier to navigate.

It's still a work in progress. I know next to nothing about how to create code that works so I started by cannibalizing other wikis that I like. If someone has more experience or other ideas please feel free to jump in!

I created two new "blanket" categories for Crew and Episodes. I intended to add sub-categories to each of those but for some reason I can't figure out how to do it! If someone can help with that as well, it'd be great! --Scottlukaswilliams 14:50, January 29, 2011 (UTC)

I'm trying to get the Facebook box to be in a column to the left, underneath the categories and it is there but somehow it's sort of behind the categories box. If someone can look at that too, that'd be swell! --Scottlukaswilliams 15:06, January 29, 2011 (UTC)

I've been tinkering this morning with adding a sliding gallery to the main page but I can't seem to get it to look as nice as it does on other wikis. Please feel free to play with it and see if you can improve it or change it. --Scott Lukas Williams 16:20, February 18, 2012 (UTC)

I was wondering if anyone knew of a legitimate website, (like ebay, amazon, etc) where I could get an "Iolaus, The Golden Hunter" t-shirt? I'm sure they're considered 'vintage' by now and/or hard to find, but if anyone knows where I could get one, (preferrably in women's sizes, but I'll take what's available!), it would be much appreciated! :)

(From an Iolaus fan!)

The banner has a major typo. I don't have the original files, so 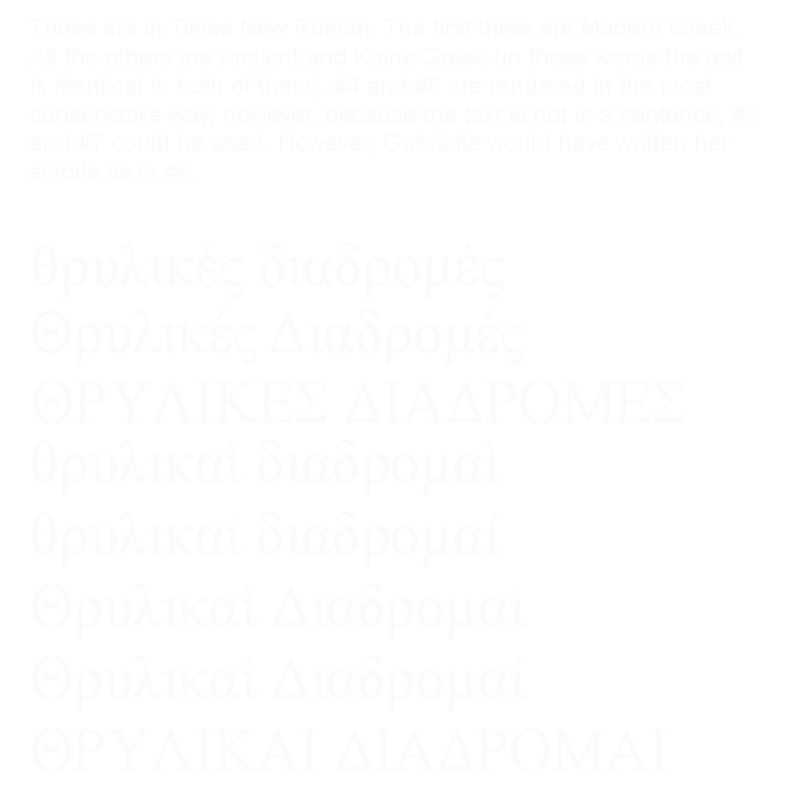 I rendered a png with transparency, so the original creator of the banner could easily re-edit that. #4 would be the most suitable, I think, but the creator can choose whatever they please. Boring Info : The typo is in grammar : the adjective is in singular neutral and the noun in plural feminine. The current form of the banner gives people a great laughter. I could edit the banner, if I had the original photo.