Arman was a recurring character on Xena: Warrior Princess. He was the son of the warlord Kryton, who was killed by Joxer.

Arman grew up apart from his father. He had been told that Kryton was a heroic man who fought for good and had always been inspired to be like him. But while Arman was at a boarding school, he recieved a visit from Joxer who befriended him and told him that his father was dead. When Najara told him that his father's killer was in fact Joxer, he flew into a rage and attacked him, as well as for a time felt very hostile and resentful. But after a while he came to understand the truth, that his father had been a ruthless and violent warlord. He forgave Joxer, realising that he had done the right thing and the two formed a good friendship on this basis.

Arman continues to hang out with Joxer, Xena, Gabrielle and Amarice at a small town. When Arman falls into a bath and is knocked out, Amarice saves his life and a romanatic, but volatile relationship blossoms between them. They bottle up their feelings for each other, which results in several heated arguments and foolish errors. Finally realising each other's feelings, they embrace. 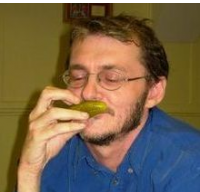 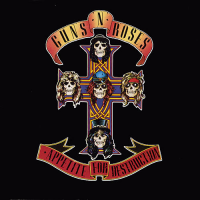 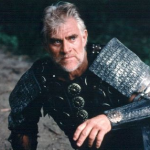